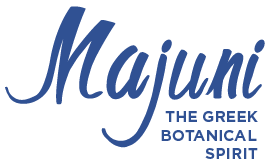 Majuni. An apocryphal formula with roots lost in time has stealthily found its way into the hands of a determined distiller, passed down by word of mouth. It is the recipe for an elixir that balances with mastery between the elegance of an aperitivo and the dynamism of an authentic digestivo, making every moment magical... out of the blue.

It took endless experimentation with rare ingredients for the devoted alchemist to reach ratio perfection. Having transmuted the mysterious drink, he proceeded to seal it inside an iconic deep blue bottle. He called it Majuni, after an old Greek word for therapeutic beverage, in reverence to the appellation of that ancient recipe and in tribute to the miraculous botanicals and herbs it encompasses.

The first mystics discovered Majuni very soon after. It appeared before them out of the blue, as unexpectedly as it was born – from behind the darkest bars, inside the shiniest clubs, or in the intricate cabinets of distinguished parlors – and generously revealed its magic. In no uncertain terms. The next chapter came fast. Once initiated to its charms, bartenders and mixologists –contemporary alchemists – elevated Majuni to the next level, adding a dash of magic to their cocktails.

From that moment forward, magic started to spread to the entire world, traveling as it always did: by word of mouth, like a spell…
AWARD

INTERNATIONAL WINE AND SPIRITS COMPETITION 2022
A top distinction for a top spirit!

Majuni stood out in the International Wine & Spirit Competition 2022* among 4,000 spirits from 90 countries and received a Silver Award for its complex bittersweet taste.

*IWSC was founded in 1969 by oenologist Anton Massel & since then it has been held on an annual basis. Today, it is one of the largest and most influential international competitions, attracting the interest of producers, buyers, distributors, tasters & specialists from all over the world. The evaluation process includes blind tasting & panel discussion, while the juries consist of world-class representatives of the global spirits’ market.
THE CHARACTER

BITTER-SWEET, THE TASTE OF LIFE
Very few, perhaps only a handful of individuals, know what Majuni contains. The exact recipe remains a closely guarded secret, perhaps because nobody can predict what would happen if all this magic were to fall into the wrong hands.
15+ BOTANICALS

BITTERSWEET, THE TASTE OF LIFE
Enigmatic and unique like no other, this mysterious elixir with the signature bittersweet flavor is made using more than 15 different herbs, spices, roots and flowers from across the country of Greece. After careful distillation, extraction and maturing, the potent botanicals give this authentic Greek spirit a complex character, with divergent yet balanced flavors and a vibrant amber color.

The spices dominate the nose. Thyme and ginger are accompanied by botanical notes of sage and citrus fruits. Enigmatic and unique, angelica root and licorice join in, toeing the line between bitter and sweet. Majuni is as complicated as life itself: bitter and sweet at the same time – but always harmonious. 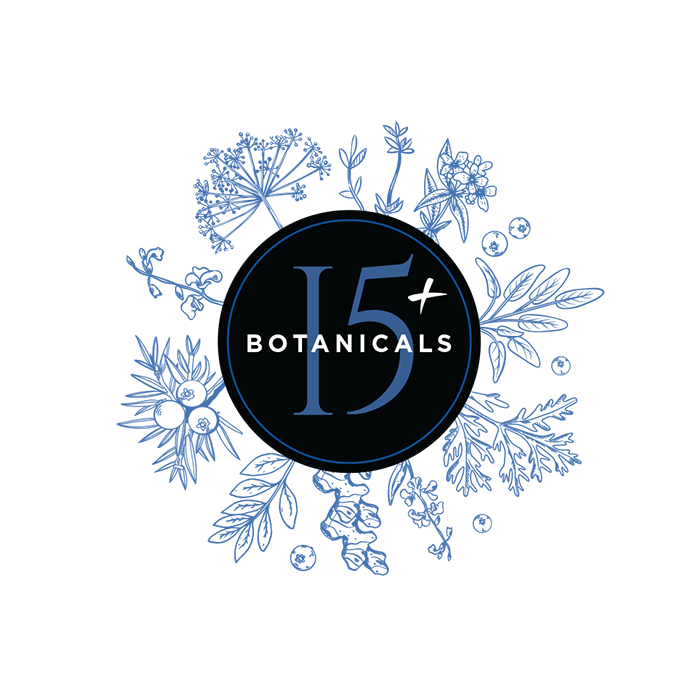 Perfection did not come easy. Using a copper alembic, the Master Distiller painstakingly worked to distil the Greek countryside into a premium botanical blend spirit 22% alc/vol, concocting an authentic Greek botanic drink that is remarkable in quality and flavor.

Making Majuni requires a selection of more than 15 natural ingredients – including thyme, sage, wormwood, juniper, ginger, licorice and angelica root – gathered from every corner of Greece.

The Master Distiller proceeds to infuse selected botanicals in neutral grain alcohol of agricultural origin. After a few days, faithfully following the secret recipe, he places defined quantities of botanical elements within a discontinuous copper alembic for them to distil using clear, neutral spirit. It takes rare precision for the fine, aromatic distillate to emerge, to then be blended again and again with infusions of botanical solids. They will also bestow upon it a bright color, the result of a process that is 100% natural.

Finally, Majuni will be left to age in the dark, and mature into its true, magical character.
THE ALCHEMIST'S LAB

And just when one would think they have grasped its character, Majuni magically transforms and proves us wrong. This is the gift that Majuni brings to the savviest of bars.

It can be enjoyed neat, on ice or in inventive cocktails, constantly challenging bartenders – those modern alchemists of the night – to release its enchanting character.

It pairs beautifully with cola, tonic and other mixers, for refreshing long drinks; it breathes new life into old favorites; it inspires creative new twists, adding depth with its rich, botanical flavor to so many drinks – even to coffee. 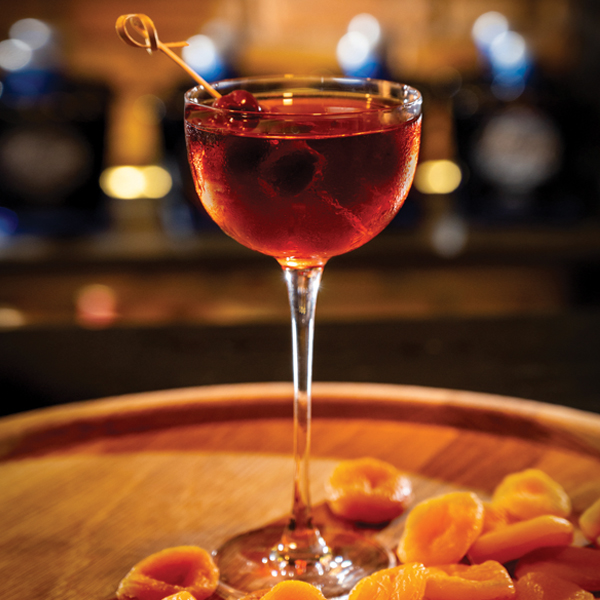 Stir all ingredients with ice in a stirring glass. Strain into a frosted Nick & Nora cocktail glass, without ice. Garnish with maraschino cherries. 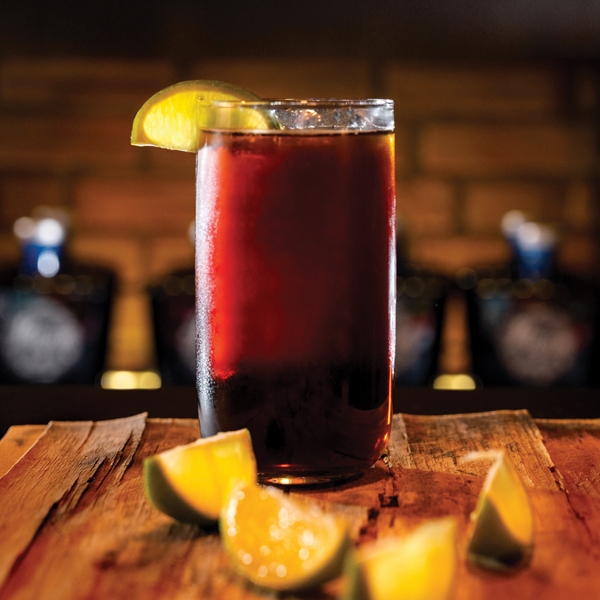 Pour Majuni in a Collins glass with a large ice cube. Top up with cola. Squeeze lime on top. Serve with a lemon wedge. 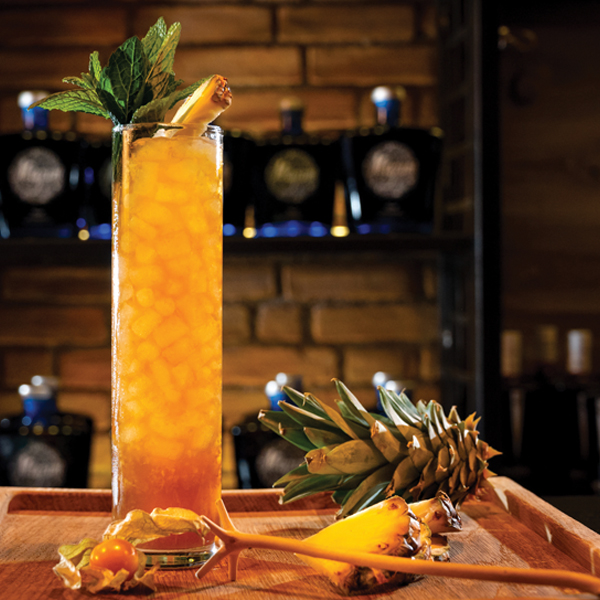 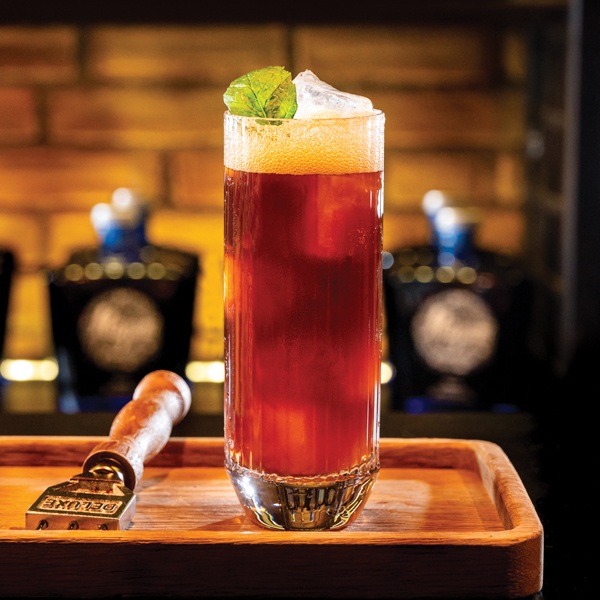 Place all ingredients in a highball glass with a large ice cube. Stir gently. Garnish with a mint leaf. 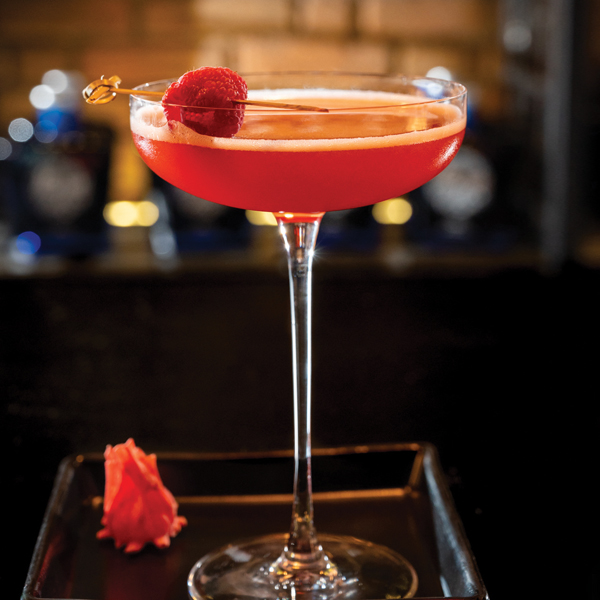 Shake all ingredients with ice. Strain into a frosted coupe glass and garnish with a single raspberry. 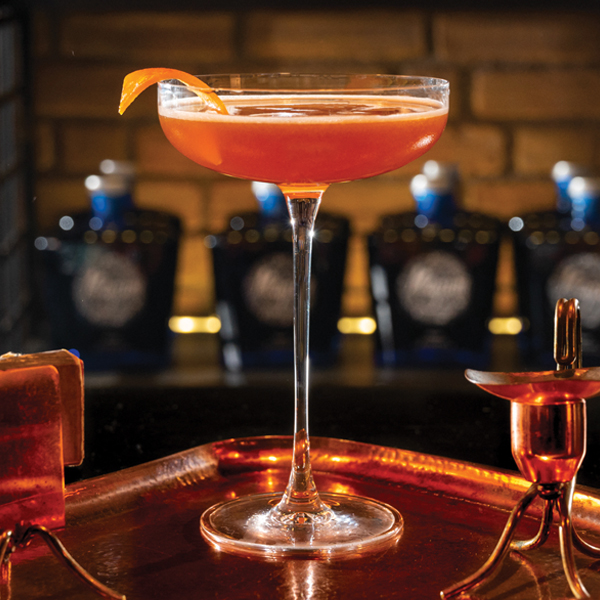 Shake all ingredients with ice and double strain into a frosted coupe glass. Garnish with orange peel. 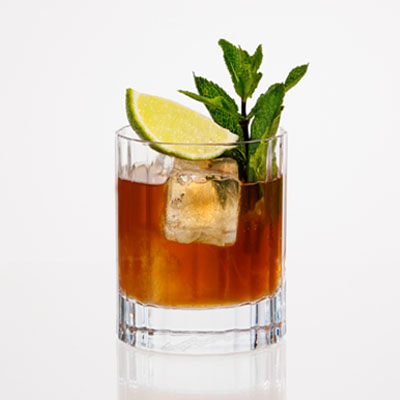 Shake all ingredients with ice, double stir in an “old fashioned” glass with an ice cube and garnish with lime and mint 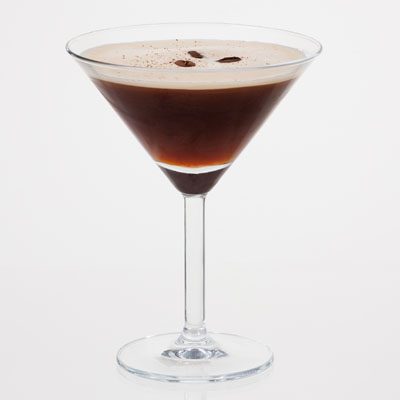 Shake all ingredients with ice, double stir in a frozen “martini” glass and garnish with coffee beans 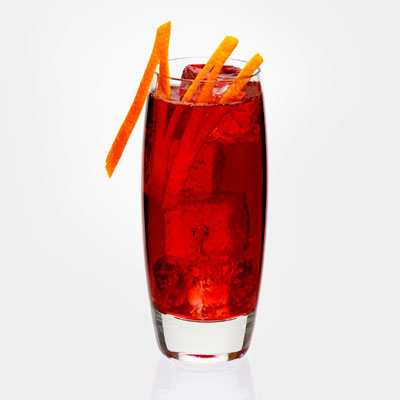 Pour all ingredients into a “Collins” glass, add orange zest and garnish with orange peel. 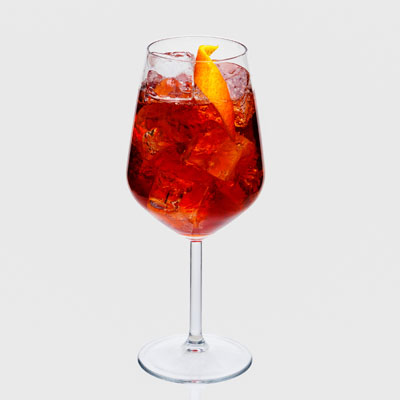 Pour all ingredients into a “balloon” glass and garnish with orange peel. 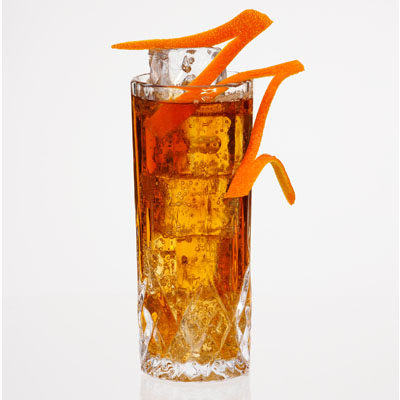 Put some ice in a "LONG DRINK" glass, add Majuni and fill with Tonic. Garnish with orange peel. 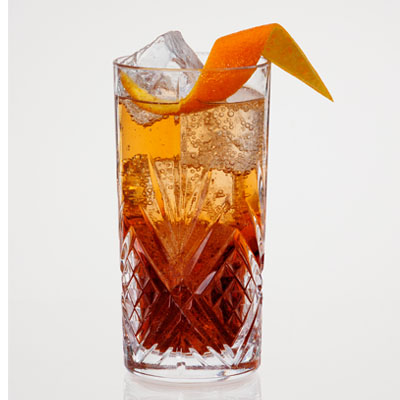 Put some ice in a "LONG DRINK" glass, add Majuni and fill with Red Bull. Garnish with orange peel. 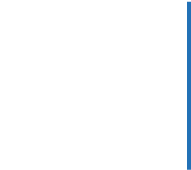 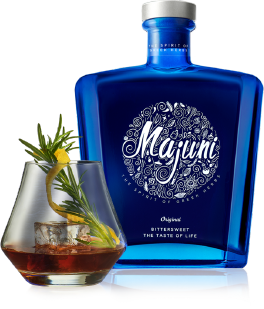 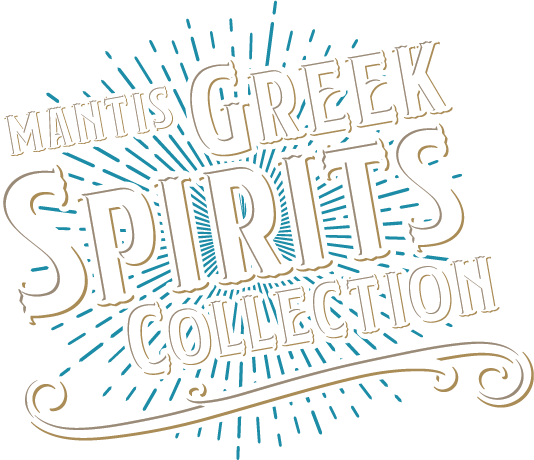 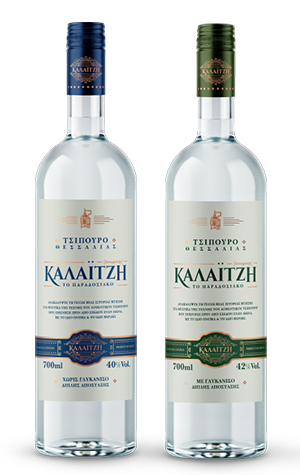 DISCOVER TSIPOURO KALAITZI
Seeking to promote the charm and wealth of the Greek land, we have created the Greek Spirits Collection, a selection of four Greek spirits. Our vision is to claim a place for them at food and drink venues – as well as in the hearts of bartenders and consumers alike; to create a culture that extends beyond our borders and becomes a global platform for the values of Greek spirits.

Seeking to promote the charm and wealth of the Greek land, we have created the Greek Spirits Collection, a selection of four Greek spirits. Our vision is to claim a place for them at food and drink venues – as well as in the hearts of bartenders and consumers alike; to create a culture that extends beyond our borders and becomes a global platform for the values of Greek spirits. 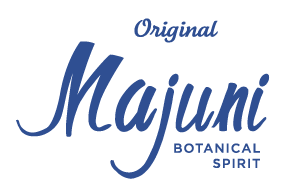